Snapchat was, for a while, one of the biggest, baddest, and most effective platforms for social media marketing since it blasted into existence in 2011. Over just seven short years, the mobile-centric messaging and image sharing app climbed to a high of 187 million daily users as of February of 2018. Widespread adoption by celebrities and social media influencers helped fuel this meteoric rise, making Snapchat a fertile ground for marketing efforts.

Yet at the same time that Snapchat hit this peak, there was some serious trouble in paradise. Format-changing updates, public relations missteps, and a mass exodus precipitated by high-profile users began a downward trend that threatened to undo all the positive work Snapchat had accomplished. As a result, the Snapchat of today is in a tenuous position, one that has generated uncertainty and doubt into its future.

If you’ve been wondering just what’s been going on with Snapchat as a result of all this upheaval, you’re not the only one. Here’s what you need to know about what’s going on, what caused the problem, and where the future might take this once-promising social media platform.

New and Not So Improved

An ironic event coincided with Snapchat’s 187-million user milestone. A new version of the mobile sharing app was released that fundamentally redesigned Snapchat’s core design and functionality, a move that was met with near-universal disgust and derision. The Snapchat user community was so up in arms over these new changes that a Change.org petition was created to revert the worst of these — a petition that generated over 1.2 million signatures.

The most controversial move, which involved making it much more difficult to access the app’s innovative and popular “Stories” function, was highly regarded as an egregious error, causing monthly user growth to drop off precipitously. To Snapchat creator Snap Inc.’s credit, however, company CEO Evan Spiegel owned up to the mistake — one that had nearly flatlined ad revenue and marketing potential — and directed the company to revise the update in March of 2018.

Despite the partial walk-back, Snapchat still remains more difficult to use in its current form. Users have continued to report that it is a frustrating experience trying to access content created by their friends or even the celebrities they follow, and this has had an impact on the ability of marketers to partner with high-profile social media influencers as a result.

Part and parcel to the fallout associated with Snapchat’s ruinous app redesign in February of 2018, another major blow was dealt to the company. A massive 6.1 percent slump in share value representing $1.3 billion in value sent investors reeling. The impetus for such a drop isn’t definitive, but the majority of industry insiders believe it’s the result of one of the platform’s premier influencers jumping ship.

Just one day prior to the price drop, ultra-popular celebrity Kylie Jenner of “Keeping Up with the Kardashians” fame shared a Tweet with her followers complaining about the Snapchat update, asking if “anyone else not open Snapchat anymore” because of the redesign. Correlation is, of course, not causation, and it may seem frivolous to attribute such clout to Jenner’s Tweet, but her reach cannot be denied: she has 24.5 million people following her Twitter feed.

Unfortunately, the hits just kept on coming for Snapchat. Jenner’s defection from the platform turned out to be not an isolated incident but instead became just the first domino to fall. Over the next few months, the situation worsened with a seemingly unending array of high-profile influencer departures that precipitated a mass migration to what many felt were greener pastures. 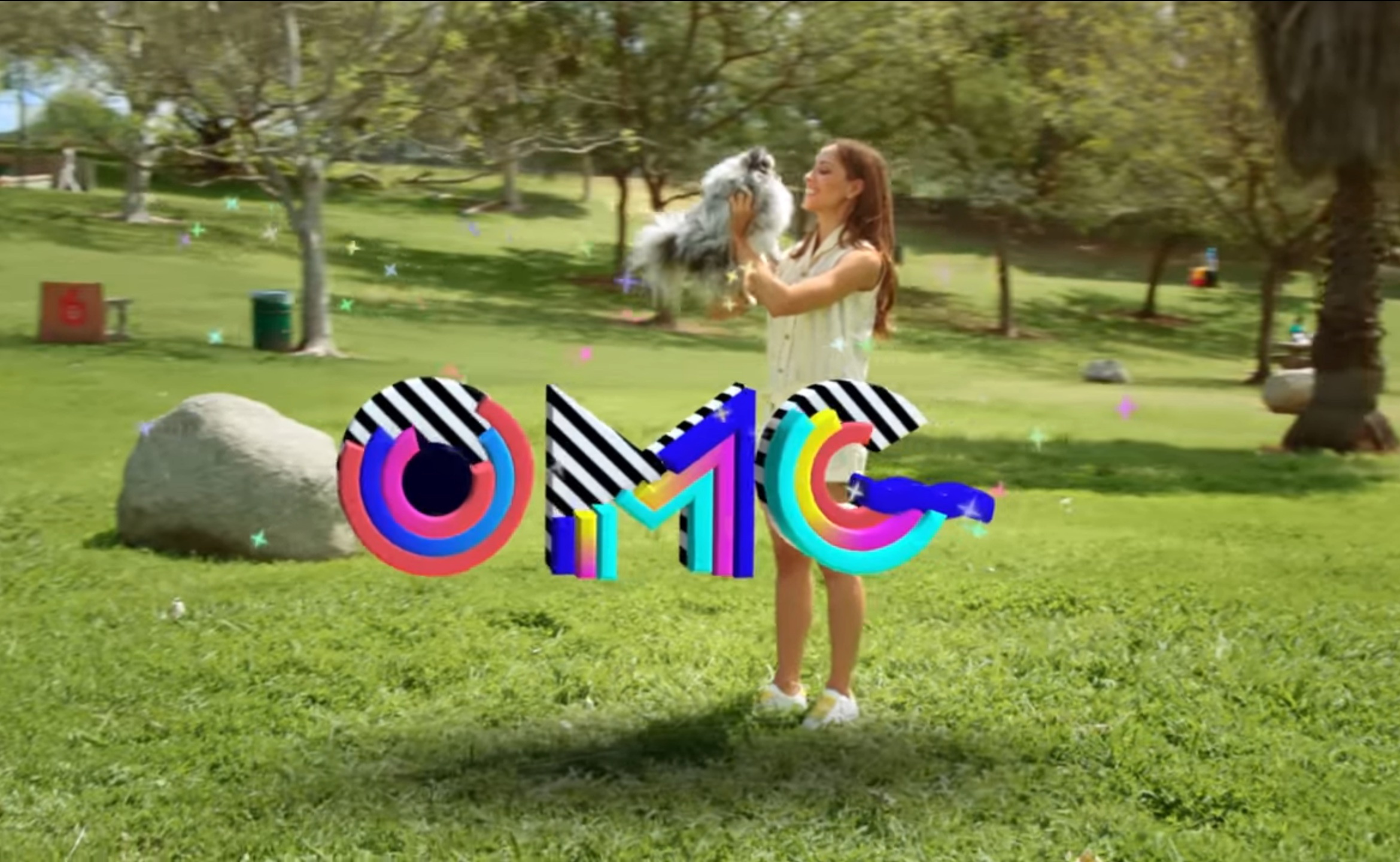 Following on the massive failure of the redesign and Kylie Jenner’s public takedown of Snapchat, model and social media darling Chrissy Teigen also took the app down a peg, complaining that the new format made it nearly impossible for her fans to see the content she posted.

Teigen also took umbrage with an offensive Snapchat ad. Taking a page from the high-profile abuse case from 2009 involving singer Chris Brown leaving then-girlfriend Rhianna with a bloodied face, the ad was universally decried. Snapchat apologized for it after Teigen called it out publicly, but the damage had been done at that point.

Rhianna, of course, couldn’t remain silent over the outrage either. She attacked Snapchat on Instagram for the social media app taking a flippant approach to domestic violence. Even more celebrities joined her in condemning the ad, including former First Daughter Chelsea Clinton.

All of these factors have, undoubtedly, contributed to Snapchat’s decline in popularity. As a result, this has affected its ability to provide digital marketing opportunities, leading to the platform to become nearly universally devalued. The end result has been that as Snapchat’s fortunes have taken a turn for the worse, other social media platforms have been able to capitalize on these losses.

The biggest winner by a large margin has been Facebook-owned Instagram, a platform that has a large amount of crossover with Snapchat when it comes to functionality and accessibility. Instagram has become increasingly popular with disillusioned Snapchat users, and this impetus has increased thanks to the “Instagram Stories” feature the app unveiled that is a viable replacement for Snapchat’s function.

In fact, in July of 2018, it was announced that Instagram Stories has become twice as popular as Snapchat as a result. With Instagram Stories reaching the 400 million daily users milestone, it’s more than cemented its role as a viable replacement for Snapchat — it’s exceeded that goal by a substantial margin.

Is This The End?

So what is there to say about Snapchat’s viability, both as a platform for social media and digital marketing? Signs do not exactly point to yes at this time. While there’s no discounting the possibility of a complete reversal of fortunes, the likelihood of Snapchat bouncing back seems slim to none at this time.

In other words, if you’re looking for an innovative and popular social media platform for your social media marketing needs, Snapchat might not be your best bet anymore. The time to find greener pastures is undoubtedly now.

How Brands Get Social Media Goals All Wrong