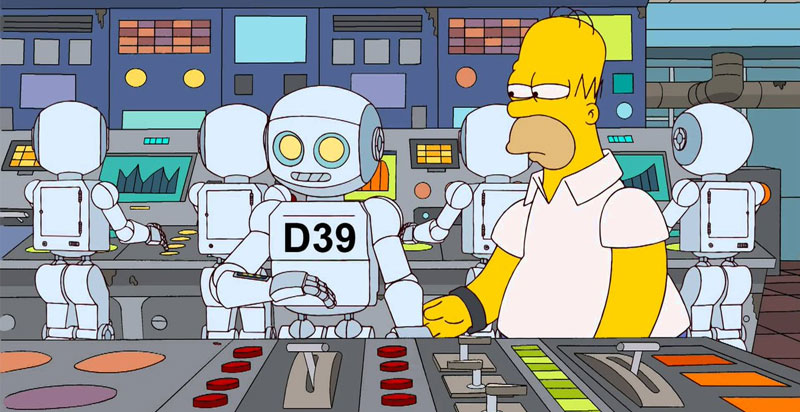 Bots Are Draining Your Ad Budget

A 2016 report from Imperva Incapsula revealed bot traffic comprises the majority of all online traffic. Granted, not all bots are bad, but it begs the question: How much of their ad budget do companies waste on clicks from robots? Enough, apparently, for major corporations like Procter &amp; Gamble and JPMorgan to cut their programmatic advertising budget by hundreds of millions of dollars in this year. The problem is costlier for smaller businesses with less visibility. For companies whose website attracts between 10–1000 clicks per day, an astonishing 65 percent of traffic comes from bots. If you’re pouring thousands of dollars into your online marketing, only a fraction of that is going toward actual conversions. 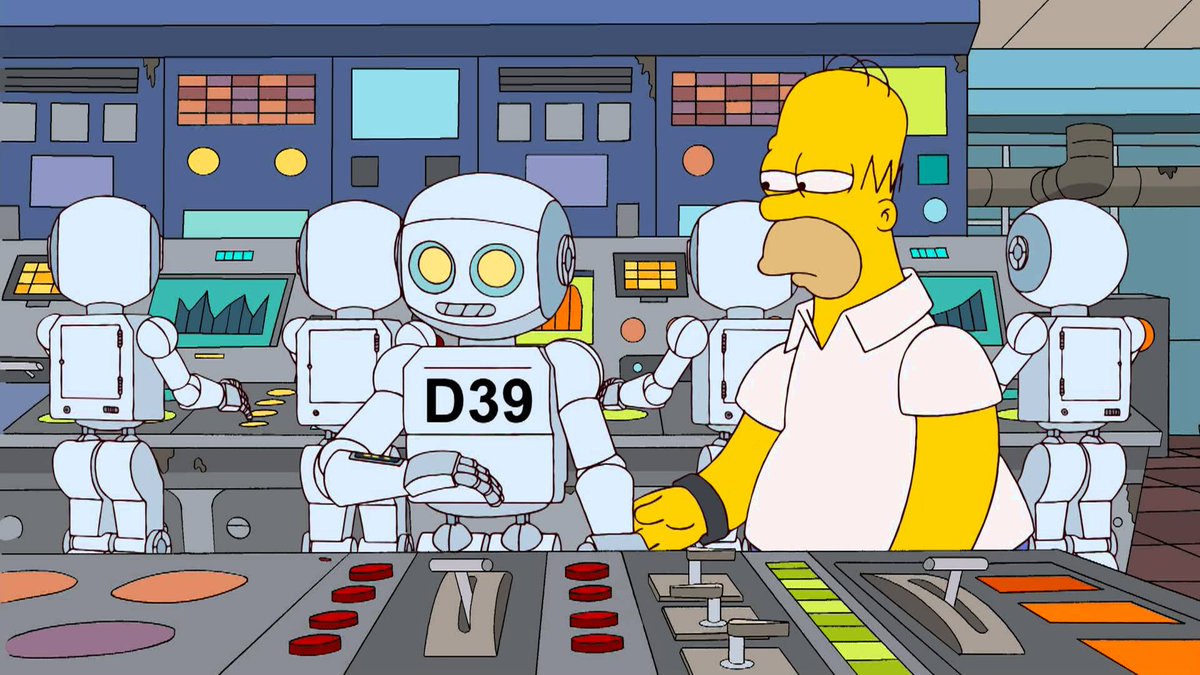 Competing for human eyes is becoming increasingly difficult amid the sea of bots. Add to that adblocker software, and the list potential leads grows shorter. As a result, for many companies, budget waste is out of control, with only a quarter of ad spend going toward actual people. Despite seemingly low CPM, the actual cost is much higher, as the majority of those clicks were from robots (and they’re unlikely to convert any time soon).

To combat this epidemic, businesses are using tools to track the efficiency of programmatic advertising and PCC campaigns. These tools show where and when the “real” clicks are happening. As a result, you get a clearer picture of where your money is going and how effectively it’s spent.

The biggest paid search advertising mistake companies make is poor or insufficient targeting strategies. In fact, studies have shown that less than 20 percent of targeted advertising reaches the intended consumer. While bot traffic plays a role in this, the true culprit is mismanaged SEO and PPC research. Without effective tracking and metrics, you cannot accurately gauge your demographic. When launching into any media campaign, you need to look at multiple targeting factors, including locations, browsing habits and demographics (age, gender, ethnicity, etc.). Additionally, you need to know the same of your current customers. More importantly, you need to track their Customer Lifetime Value. CLVs measure the value of your individual customer relationships, i.e., how much business they do with you. In knowing how much each customer is worth, you gain a better sense of how much you should spend on recruiting new customers. 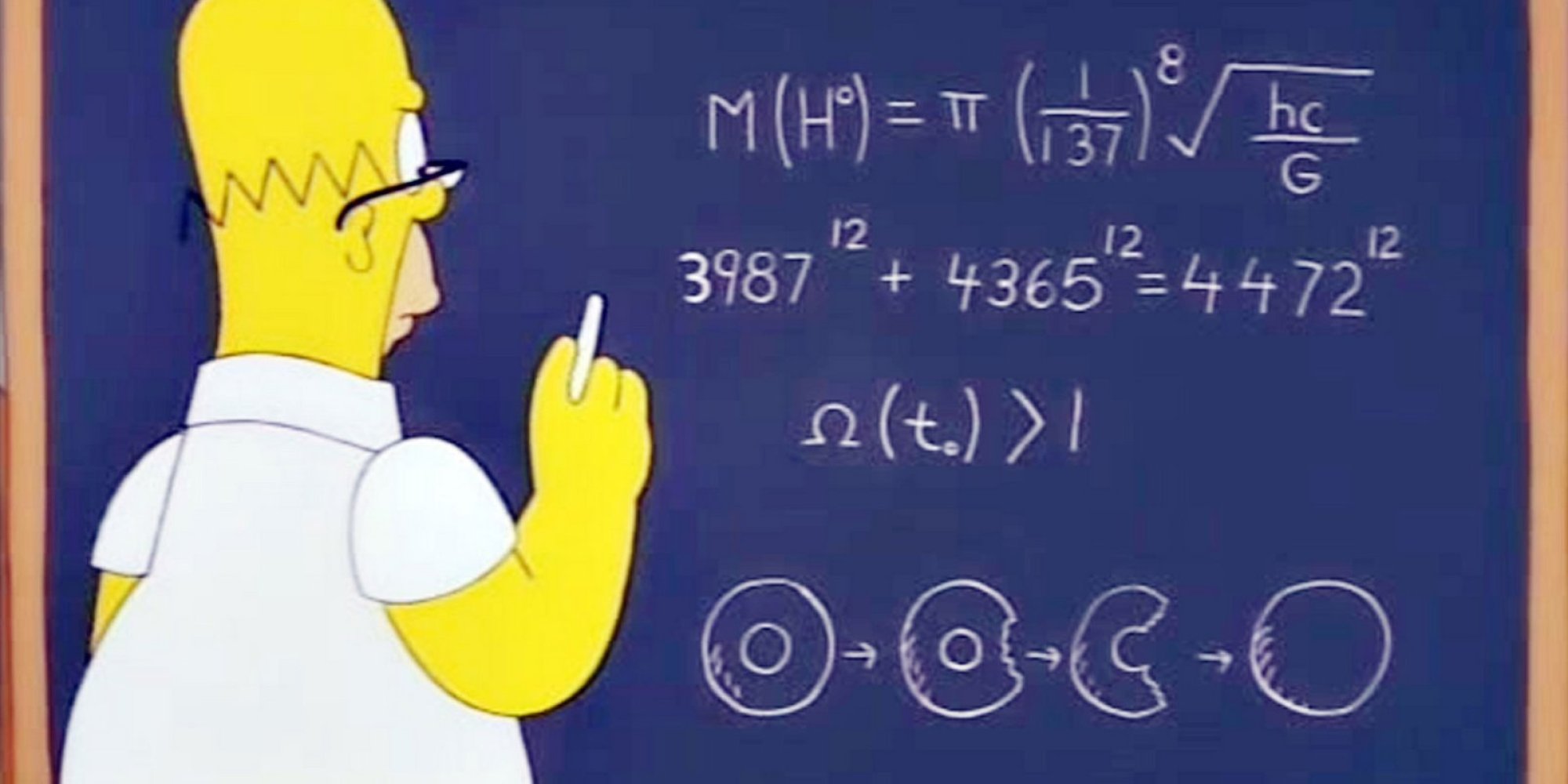 How Much Are You Wasting on Programmatic Advertising?

To find out how you could be wasting your ad spend, take a look at our new programmatic budget waste calculator, which provides the real CPM when you factor in viewability and bot traffic. 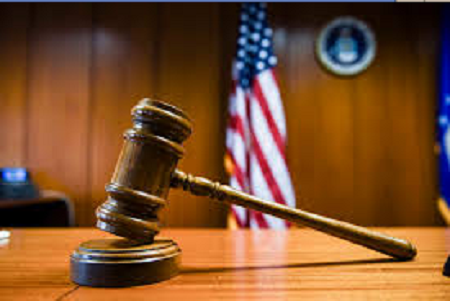