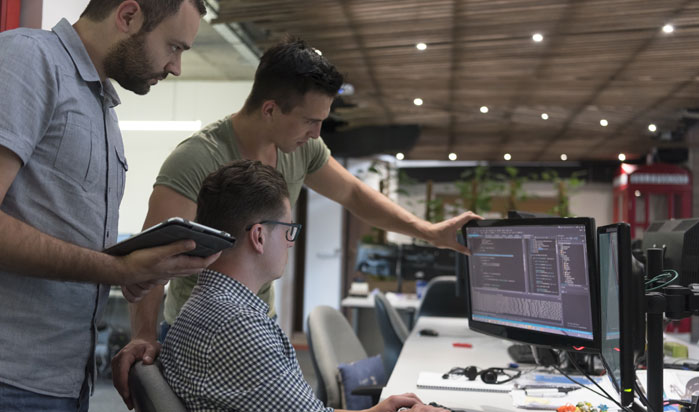 This past weekend, while most of us were making a last minute dash to pick up something for Valentine’s Day, the New York Times published a long account of how JC Penny was showing up with “uncanny regularity” on the top spot for a variety of search terms.

The week before that, while most of the world was wondering how Arianna Huffington was going to handle being content chief over at AOL, Slate posted an article on how the HuffPo website was using “SEO” to trick poor Google and the public into reading another article on the madness of The Right.

Then back in January, while most of the country is digging out from Snowmageddon, an episode of The Good Wife featured a baby-faced defendant that is worried that the dark secret of his profession, that he’s a search engine optimizer, will destroy his chances of a fair trial.

(Thanks a lot CBS for that last one, by the way. It’s always fun to have to explain to your mother that, no, you’re not that kind of SEO and she can proudly return to her quilting club with the knowledge that her son is not one of “those people.”)

If you read enough of the non-industry press about SEO these days, you would swear that we’re all a bunch of dastardly villains of search engine marketing.

Where They Got It Wrong

At one point in the Slate article on HuffPo, author Farhad Manjoo writes an obviously completely unresearched whopper of a statement about SEO:

See what I did there? That’s what you call search-engine optimization, or SEO.

Actually, that’s what you call SEO. Those of us that know better about the dark underbelly of our profession call that trick “keyword stuffing,” or in layman’s terms, “cheating.” Calling keyword stuffing, “SEO” is like calling steroid use, “baseball.” Sure, people in the business use those kinds of tricks, but it’s not what gets you in the hall of fame; it’s what gets you banned from Google All Mighty.

During the introduction of the New York Times article, author David Segal provides a slew of examples of specific terms that were searched for on Google with his thoughts on who should be in the top spot:

Someone types the word “dresses” and hits enter. What will be the very first result?

There are, of course, a lot of possibilities. Macy’s comes to mind. Maybe a specialty chain, like J. Crew or the Gap. Perhaps a Wikipedia entry on the history of hemlines.

Then, like some hipster kid that’s forced to get his Toughskins from Sears, he is “shocked, shocked to find” that JC Penny is in the top slot. What shocks me is that he didn’t realize that JC Penny actually does sell dresses, along with bedding and area rugs and a ton of other things that they could have ranked on top for if the store and its agency had only played by the rules and not cheated by using paid links and anchor text spam to get there in such a hurry.

The story isn’t that HuffPo and JC Penny are getting to the top of the ranks for certain terms, both companies are in the business of creating products, whether it be articles of clothing or articles about clothing, that have every right to be near the top. The story is that they were cheating to get to the top and SEO veterans like myself and thousands of others that make our living helping people show up on search listings will tell you, cheating may be the fastest solution, but it’s bound to get you in trouble.

Using Protomatter in the Genesis Matrix

Remember in the third Star Trek movie where the cocky young scientist that turned out to be Captain Kirk’s son admitted that the reason why the new planet they created was falling apart before their eyes was because he used the fantastic sci-fi plot crutch that moved the story along without actually telling you anything he called “protomatter” in the Genesis matrix because he couldn’t figure out any other way to make the damned thing work?

You don’t have to admit it out loud, man… we all know you saw the movie. You’re among friends.

Anyway, that’s what tricks like keyword stuffing, paid links, and anchor text spam are to the people who work every day in search engine optimization — cheating. We all know these practices exist and, like all good masters of our craft, we all know how to do them so we can see them during the site audit and tell our clients to knock it off before Matt Cutts catches them in their own version of a New York Times article.

So why do respectable companies like the Huffington Post and JC Penny end up using protomatter? Some people may jump right to ignorance or blame it on the fact that they got some bad advice from their brother-in-law or the C-level staffer in the office that is an armature SEO on the weekends. However, I chalk the whole thing up to two factors: greed and a complete lack of patience.

The young Dr. Marcus seemed like a nice enough kid, a little hot tempered, but you wouldn’t mind him along on the landing party. So why did he throw the unstable element in the mix? Well, if your mother and all of Starfleet were breathing down your neck for results off all that grant money, you would probably punt, too.

We have all been there; you’re a consultant, part of an agency, or just another cog in the in-house team and you’re doing everything right and all on the straight and narrow. The keyword rich content is in place, the site is as search engine friendly as Matt Cutt’s own blog, and you’re putting in the time and leg work to get legitimate links back to your site. Then, a whole week later, the COO is darkening your door asking where all of that organic traffic is you promised him last week.

After a month or so of this line of questioning and the COO has started asking for daily updates on your progress, you consider the unthinkable and make the call to the dark side. You inform everyone around you that what you’re about to do is a really gray area, but if you want speedy results, this is the deal with devil they need to make their Q4 numbers. Next thing you know, you’ve got a small collection of paid links out in the world and it’s actually working… well.

So, you do a little more… then a little more… and so on and so forth until one Saturday morning in February, there you are in black and white in the New York Times. Agencies are fired, internal staff are questioned (and probably eventually fired once the heat is off them for awhile), and your boss is forced to go, hat in hand, to see the Wizard of GOOG to get back home to Kansas.

Many of my SEO colleagues are usually quick to blame Google and the other search engines for not being better at catching these cheating ways. Others will blame the black hat SEOs for tempting law abiding companies to the dark side with promises of higher rankings and free traffic. But I was on the client side of the table for too long to know better.

Am I saying that JC Penny and HuffPo are completely innocent? Of course not, somebody has to sign the checks. I’m just saying that it’s easy to point fingers at the big bad SEOs and we should probably look a little deeper into the matter. Frankly, I blame the white hat SEOs (myself included) for not being better at convincing their clients that this process takes time to do it right. I blame the executives who push for more organic traffic right here, right now, despite being told that search engine optimization was more of a marathon than a sprint. For the real Achilles’ Heel of HuffPo, JC Penny, and all the rest that resort to these tactics, is greed and a lack of patience.

Jeff Ferguson is Agency Partner Amplitude Digital, a strategic consulting firm specializing in internet marketing, and board member of the Los Angeles chapter of SEMPO, the Search Engine Marketing Professional Organization. Jeff can be found on Twitter @amplitudeagency and @countxero.

Don’t forget to go sign up for your free stuff from Amplitude Digital. Right now we have a big list of common triggers that set of email spam/junk filters and we’re working on much more!

If you feel like your organic traffic is not pulling its weight in your online marketing mix, give us a shout and we’ll talk about one of our popular SEO Audits that will put you on the right path to organic search greatness. 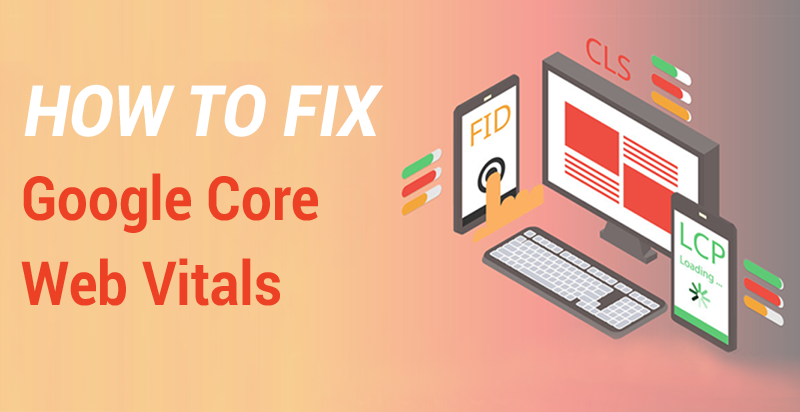