That was great news for the video’s creator and producer.

Originating from the Veritasium/Viral Viral Videos site, the clumsily titled “Facebook Likes Fraud Is Real And It’s A Serious Problem” video and its accompanying blog post decry the San Francisco-based, worldwide leader in social media for perpetrating “some unnerving fraud,” insisting this purported “fraud” is “almost like a virtual Enron situation.” It closes with the damning declaration that “Advertising on Facebook is a waste of money.”

It’s quite the statement and accusation, this viral video.

And it also happens to be way, way off base. If not flat wrong.

Simple, really. Because basically, you can’t use a lack of understanding of just how something works to cry “fraud” or “foul.” Or, for that matter, “wolf.” That would be like, say, calling cars “fraudulent”…because you just cannot understand exactly how an automobile engine works.

Advertising is, in fact, a profession. And those of us within this chosen field of work – or at least the good ones among us – dedicate ourselves to learning, refining and mastering all the intricacies, avenues and technologies of this ever-evolving profession and industry. That way, we can provide a useful and valuable service to our clients. And continue to grow and improve our own agencies, clientele and professional networks. 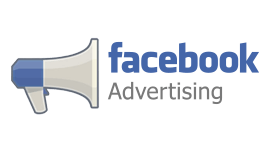 The fact that Facebook (along with Google and many other media and technology companies) provides a “self-service” option does not put the onus on them to make sure “regular people” don’t screw things up, make costly mistakes, overlook avenues for improvement, or otherwise waste their money. In fact, they all happen to provide DIY advertisers with boatloads of information on how to “do things right.”

Just because you choose not to read the instruction manual, or fail to follow it properly, doesn’t mean the manufacturer is “at fault.” And it certainly does not render them “fraudulent.” That’s the case with a bookshelf you buy and bring home from Ikea. And it’s the same story when it comes to self-generating and self-managing online advertising with Facebook.

Calling Facebook and its advertising “a fraud” because you choose to run a “like campaign” in a part of the world that is known for fraudulent links would be like calling Yahoo Stores “a fraud” because you chose to make your online shop visible in, say, Nigeria. Or like buying something from one of those “As Seen On TV” companies…and being surprised when it doesn’t work so hot or last so long.

Whatever happened to personal accountability in our society? What’s become of admitting when you’ve made a mistake or “screwed up” – then using the experience to become a wiser and better business owner?

Whatever happened to the concept of “buyer beware” (aka “caveat emptor”) and its application to buying anything and everything, including advertising?

Of course, that’s not all that’s “wrong” about this much talked-about, bandied-about and shared-out lashing out against Facebook. No, when it comes to this histrionic, hysterical, reactionary and revisionist historical claim of “Facebook fraud,” there is much more amiss.

For starters, there’s a stunning lack of anything like testing. In fact, the lack of success that led to the irate video blogger’s claims of “fraud” is largely due to a lack of proper understanding when it comes to vital components of digital marketing like testing and targeting.

Essentially, this grumpy, grousing, video-blogging malcontent ran a $50 test and a $25 test – choosing to run a “Like” campaign in both cases. Of course, the more astute among us know that measurements such as “Likes” do not constitute anything “like” true KPI (Key Performance Indicators) – but are merely diagnostic metrics.

Yet somehow, someway, Facebook and Facebook’s advertising platform and personnel are to blame here. Not only are they all “at fault,” but they’re all “frauds” to boot. 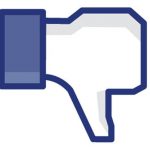 We here at Amplitude Digital are not the only ones to find this viral video outrage to be all of these things, as well as “fraudulent” to boot. Facebook marketing insider and expert Jon Loomer also had a nice summary of and rebuttal to this looming “controversy” over at his excellent blog at JonLoomer.com.

It’s also important to note that Facebook does need to “clean up the pool” a little bit. Then implement some of the same type of fraudulent chargebacks that Google AdWords has now – which are a direct result of fraudulent clicks during the early days of paid search advertising.

Of course, people will always wail and gnash teeth and sharpen swords and crank out reactionary blog posts and online videos whenever Facebook or Google makes any kind of changes – like, say, an algorithm update.

And this isn’t the first case of someone publicly, vocally, vividly and viciously attacking Facebook for its perceived advertising “failures.” In fact, in late 2013, renowned analyst firm Forrester made headlines and waves for loudly proclaiming that “Facebook is failing marketers.”

One has to wonder if these “rushed to market” public outcries and complaints aren’t done merely to get publicity and attention on behalf of the would-be “whistleblowers.”

And one also has to wonder if all that attention doesn’t ultimately boost the target more than it wounds them.

We’re guessing Facebook isn’t losing too much sleep over all of this most recent “controversy.”

Like to hear more? Make a Booking and get on our calendar. 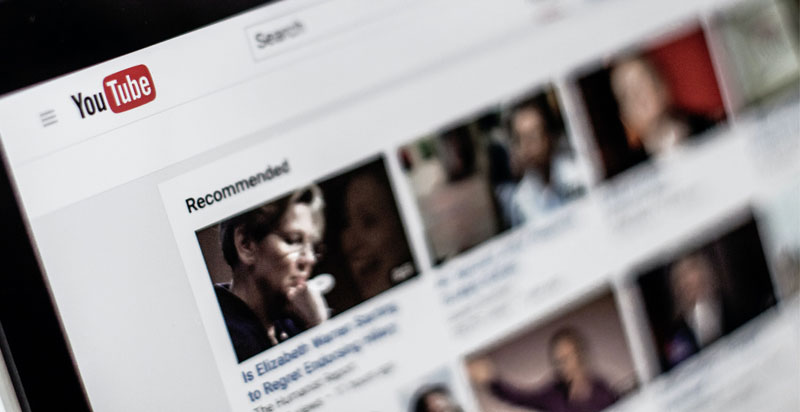