By now, you’ve no doubt read and heard and Tweeted all about the swirling SEO “controversy” that recently engulfed UK online flower delivery giant Interflora – and the resulting virtual deflowering by American online-everything giant Google.

If you haven’t feasted your eyes on this blooming situation yet, basically, it went a little something like this:

Interflora was apparently penalized by Google on Feb. 20. And the penalty apparently resulted because Google found out Interflora was gifting bloggers free gifts for blogging about the site. And doing a whole lot of this gift-giving.

Or, as Google seems to have termed it, “selling links that pass PageRank.”

Shortly after the infraction was discovered by Google, Interflora no longer ranked for several keywords that would be driving the most organic traffic, such as “flowers,” “florists,” “flower shops,” “flower delivery” and many other related terms, nor did they rank for their own name, “Interflora.”

Which, as Expedia EAN Marketing Director Martin Macdonald opined on his blog, was basically akin to Google “wiping Interflora off the face of the internet…in search marketing terms, anyway.”

But Google clearly had issued a penalty against Interflora, and a few days later, they instituted another penalty that lowered the visible Toolbar PageRank scores of some UK newspapers. And soon after that, they issued a warning, via search spam head Matt Cutts on the Google Webmaster Central blog, against “selling links that pass PageRank.”

“Please be wary if someone approaches you and wants to pay you for links or ‘advertorial’ pages on your site that pass PageRank,” reads Cutts’ post. “Selling links (or entire advertorial pages with embedded links) that pass PageRank violates our quality guidelines, and Google does take action on such violations. The consequences for a link selling site start with losing trust in Google’s search results, as well as reduction of the site’s visible PageRank in the Google Toolbar. The consequences can also include lower rankings for that site in Google’s search results.”

Then, just 11 days after the penalty was instituted, Interflora was once again showing up in Google’s search results – and its Google+ brand box is appearing again on the right side of the results, after not being visible during the somewhat mysterious penalty.

But just how “controversial” is this “controversy,” really? Was it morally and ethically “wrong?” Sure. Was it ultimately bad for Interflora’s business? Well, yes, certainly…at least in the short run.

But really, at the end of the day, Interflora just got caught with its hand in the SEO cookies jar. Or to use a more appropriate analogy, they got popped for going too fast (and maybe too far) on the information superhighway. By a highly skilled, at-times reviled online traffic cop named Google (Officer Google, if you’re wise enough to show due respect). Why? Simple. Because they were caught violating that superhighway’s traffic laws, also known as “SEO.”

Once pulled over, Interflora did protest (being a British company, you might even say they doth protest), claiming, “No, officer, we’re not speeding or breaking any other online traffic laws (such as, say, paying for links and calling it ‘advertorial’). We’re just going with the flow of standard, average online traffic. And we just sent fellow travelers some flowers to show our appreciation of their good driving…and they, in turn, reviewed us favorably.”

But Google has the badge and the hammer here – not to mention the skills, savvy, experience and technology – and they more or less appear to have showed Interflora the speed gun they used to clock their aggressive online activity…and objectively identify them as willing violators of the rules of the road. As a result, they were hit with a ticket or two, and told to clean up their act before they were allowed back on the road.

Now, if Interflora had been traveling 57 miles per hour in a 55 mph zone, that would be one thing. Then they might have a case if they cited something like police brutality.

But it appears that jolly ‘ol Interflora were in fact rocketing down the superhighway at a much faster rate than that. Possibly even at a pace that would make even wacky ‘ol Doc Brown junk his DeLorean and start from scratch to build something that can begin to keep up with the Interstellar Interflora Rose Peddler.

In other words, Interflora wasn’t just sending a few flowers out for favorable review here and there – a practice commonly and historically known as the aforementioned “advertorial” in the worlds of advertising, marketing and publishing, and akin to a tech company shipping free new product out to CNET for review. No, they were doing much, much more than that.

According to Search Engine Land, Interflora had not just 100 or so advertorials which were considered “bad links”…but actually had more than 70% of their links considered toxic or suspicious by Link Detox. Meaning there were actually thousands of links that would probably not pass a manual review by the Google spam team.

Basically, they stopped making it a PR thing and instead had every blogger and their brother reviewing their flowers. And that’s just not the spirit of what’s supposed to happen here. In other words, they broke the law…or in the very least, the spirit of the law.

And Google, ever the alert and experienced traffic cop, saw them speeding, raced out from behind the bushes (or maybe behind a crickety, giant old banner ad)…and nailed Interflora, before they could safely and secretly house that Shiny New Red Rose Rocket.

When something like this happens, a certain segment and percentage of the SEO community loves to cry foul. And issue loud and emphatic proclamations that Google has WAY too much power.

But as we’ve said here today and in many previous posts, that’s kind of like blaming the cop for giving you a speeding ticket. If you really were speeding, then you can’t get too ticked off at a cop for doing what we all pay him to do – enforce the rules of the road. Yes, it happened to you. And yes, maybe you are different and special. But hey…you knew the rules of the road. And you got caught breaking them.

And in this case, Google actually looks like it may be a proud member of The Police Benevolent Association. Google’s penalty against Interflora took effect about a week after Valentine’s Day – and appeared to be lifted around a week before the UK celebrates Mother’s Day. Those are two of the most popular flower-buying holidays of the year, both here and in the UK.

It’s also important to remember that Google has shown solid evidence of policing itself too. Right around a year ago, the Google Chrome website was given a 60-day penalty after it was caught running a paid blog posts campaign that was ruled to have violated Google’s guidelines.

The moral of this story? If you don’t want to get hit with a ticket (or, worse, jail time) during your journey along the information superhighway…don’t speed. Or change lanes too aggressively. Or drive intoxicated. Or…well, you get the picture. Keep your eyes on the road, your hands on the wheel, and do your best to mindfully obey the traffic laws (also known as SEO).

Oh, and put your smartphone away before you hit the road, would you? Those things are really, really distracting. And you can always use it to pull up our blog later. From the comfort of your own home.

And don’t forget to leave a comment or two here on our little stopover along the information superhighway. Just keep it within the guidelines of good taste. And remember to signal and look both ways before pulling in and out.

You know…the rules of the road.

Like to know more? Make a Booking and we’ll be in touch. 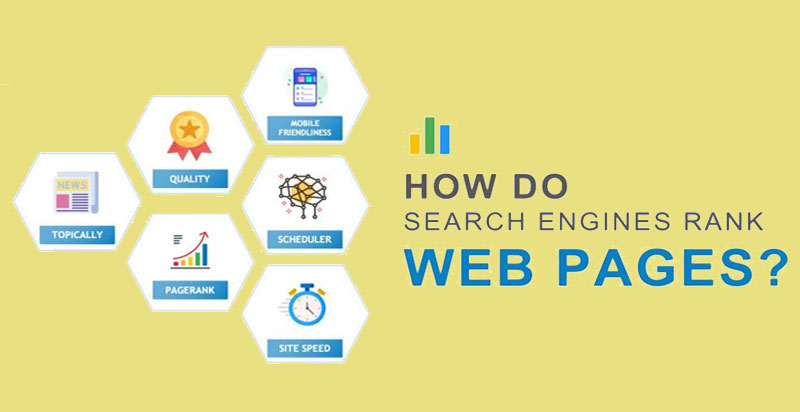 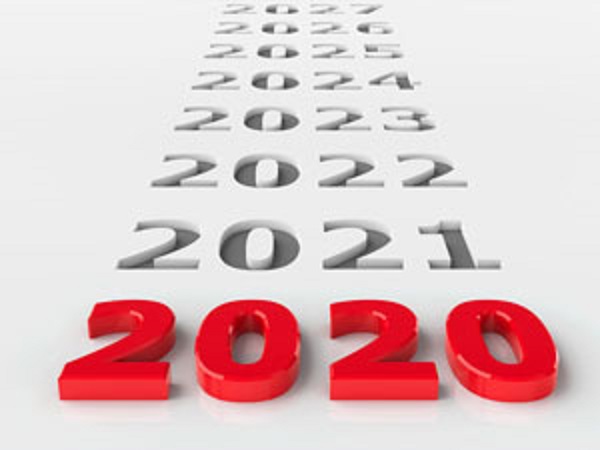