Importance of Campaign Structure and Naming in PPC Marketing 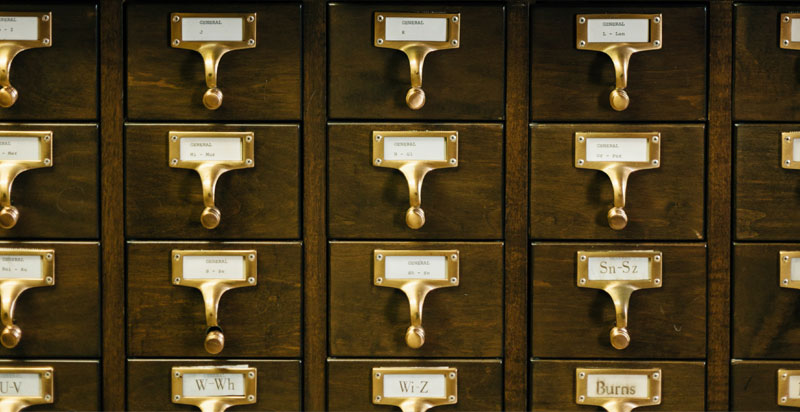 Organization and proper naming of campaigns in Google Ads and on Facebook/Instagram is a must for PPC optimization. Any marketing team or growth hacker worth their salt runs well-designed A/B tests and crunches data. In general, an A/B test should have multiple if/then decision trees mapped out before a PPC campaign is implemented. Mapping should be based on a combination of prior experience, recent learnings, and hypotheses. Implementation should reflect a proper structure. If certain tests are proven to work, the next steps can be implemented on top of the existing naming structures, in a logical format.

Starting out methodically with your naming conventions enables you to carry forward your wins while simultaneously running new A/B tests without disrupting the structure. Do not discards wins that you carry forward, if you can avoid it. They will, in a sense, finance new tests in a cost-effective manner. For example, let’s say you are running a campaign in Facebook and you have two hypotheses: one, that desktop-only ads will produce a higher ROI for a certain product, and two, that feed-only placements will also have a positive result. Name the separate ad sets as similarly as possible, with only the specific test differences accented in a fashion that’s easy to read. Placing quotation marks or parentheses around the difference makes it easier to read for the rest of your team as well.

Example of how to name two sample test ad sets:

It also helps to view the statistics side-by-side without having to click into an ad set to remember which one you are dealing with.

Now we have two well-named ad sets. Let’s assume that both hypotheses are successful. We want to carry forward the wins to pay for any new tests through improved ROI. Suppose we want to test location targeting to see if a Florida audience has a lower CPA than a California audience. We might name our ad sets as such:

In both of these new ad sets, we keep similar and easy-to-read naming and test structure while only putting the test in quotation marks. It might surprise you how many teams and businesses overlook these details. By applying these PPC testing methods, you will gain a huge edge on your competitors.

The examples described above apply to the Facebook/Instagram admin. However, the same basic logic can be used in Google Ads, Shopping Ads, and other high-traffic PPC channels. We recommend drawing out your weekly and monthly tests on a whiteboard or within a digital project management tool such as Instagantt. That way, you can track the progress of your wins and the history of the entire account.

Advertising During These “Interesting” Times

How to Use Keyword Match Types in Google Ads

How To Start Conversion Rate Optimization and Develop a CRO Strategy