Apple Does More Than Merely Survive In Year 2 A.J. (After Jobs)

He changed the world as we know and relate to it as much as any American entrepreneur and innovator in recent memory. Or at least he was always credited for doing so.

And when Apple Inc. co-founder, CEO, chairman and all-around icon Steve Jobs passed away from complications due to pancreatic cancer at the relatively young age of 56 on Oct. 5, 2011, he left a gaping void in the fabric, culture and drive of not only America and its entrepreneurial culture, but also within the company he helped build into a phenomenon from its humble roots in a Los Altos, CA garage back in 1976.

Jobs’ passing was mourned – and his life’s work celebrated – by everybody from tech-indifferent music lovers and pop stars themselves to Bonafide Super Geeks, and with his often heavy hand helping drive the creation of iTunes, the iPod, the iPhone, the iPad and much more, it’s easy to see why. Some even stepped forward to extol his virtues as a lovemaking machine, and Apple set up memorials at their company retail stores and on their website that drew tremendous attention and expression from people around the world.

Renowned tech journalist Walt Mossberg even went so far as to dub Jobs “a historical figure on the scale of a Thomas Edison or a Henry Ford.”

Of course, Jobs had not only helped spark and introduce an incredible run of technological and social breakthroughs that helped change the way Americans purchase, consume and interact with music, personal computers and cell phones, but he steered the company that had once fired him into what has now become arguably the most valuable, talked-about and revered brand in the entire world.

So naturally, people began to wonder just how Apple Inc. would fare without Jobs at the helm. And predictably, many people began to predict that the answer would be something along the lines of, “Not well. Not well at all.”

A year after Jobs’ death, with his hand-picked successor Tim Cook now serving as Apple CEO, the company was actually doing quite well. Incredibly well, even.

Just shy of the 1-year anniversary of Jobs’ passing, it was announced that Apple had surpassed longtime fierce rival Microsoft to become the most valuable public company in history, with its market value (the price of its stock multiplied by the number of outstanding shares) reaching a mind-boggling $623.5 billion in late August of 2012. Apple shares had reached a then-record of $661.15 per share, and the company also ranking amongst the most profitable companies in the world.

Apple’s stock would go on to surpass $700 per share, and many would laud the more laid-back and quiet Cook for a series of strong internal moves he made as Apple CEO during his first year on the job.

And, in Year 2 A.J. (After Jobs), things haven’t exactly fallen apart either.

Last month, Apple broke Coca-Cola’s 13-year run atop Interbrand’s Best Global Brands list, and Interbrand estimated the Apple brand to be worth around $98.3 billion – a whopping 28% increase from its brand value in 2012.

And a recent research report from customer experience analytics firm ForeSee revealed that Apple received the highest “word of mouth” scores in its industry.

Much of this 2013 success was spurred by the release of the hotly anticipated iPhone 5. Apple sold 9 million new iPhones all across the globe in ITS FIRST WEEKEND on the market. Talk about a big opening weekend.

In the third quarter of 2013, some reports stated that iPhones were responsible for just over half of all Verizon’s smartphone activations. That share was up significantly from the second quarter of the year, when the Apple devices accounted for about 43% of Verizon’s smartphone activations. The iPad also remains the most popular tablet computer, with Apple shipping more than 34 million iPads in the first half of 2013 alone. A new generation iPad rollout was also announced just yesterday, including the debut of the iPad Air, which weighs a mere pound.

Of course, critics and pundits are still opining the sky may very well fall on Apple soon. After all, goes the familiar refrain, who is going to oversee the NEXT great Apple innovation? And how long can you just keep riding on the coattails of your past successes, introducing new generations and iterations of your existing products? And what about the declining value of those shares, which until recently had fallen back under $500 per share?

Other experts, such as Interbrand CEO Jez Frampton, caution the critics not to worry about Apple’s future.

“(Apple CEO) Tim Cook has assembled a solid leadership team and has kept Steve Jobs’ vision intact – a vision that has allowed Apple to deliver on its promise of innovation time and time again,” Frampton said in the Interbrand Best Global Brands report.

Jobs’ inspiring and ever-ambitious life, along with Apple’s rise to power as THE Iconic American Brand in the later stages of that extraordinary life, hold a multitude of valuable lessons, reminders, insights and even ironies into an array of areas and endeavors like technology, innovation, inspiration, imagination and branding.

Of course, there’s the time-honored rags-to-riches aspect of the Apple Story. The seemingly endless array of innovations overseen by Jobs. The rise of Apple into an Eponymous Giant that they seemed so set on taking down in the iconic “1984” Super Bowl ad directed by Ridley Scott.

But there’s also the lesson that when it comes to branding, it’s important to know who you are, what you stand for, what you do well, and how you look, sound and feel to your customers. Under Jobs, Apple came to stand dramatically and universally for innovation and imagination, surely. But it also struck a huge and often much-needed blow for the power of simplicity. Especially when that simplicity is blended with style.

No matter the product, the design is sleek. The use, easy. The weight, light. The packaging, crisp, sharp, minimalist. Opening a new Apple product is almost like unwrapping something special from a museum gift shop. And the Apple Stores themselves have a museum-like look and feel.

Jobs always inspired those around him to “Think Different,” and that message, repeated and reinforced over time, led to the creation of a very different kind of technology company. Responsible for an array of very different products and innovations.

At some point, “Think Different” also morphed into something more along the lines of “Execute The Same.” And when you have something great going, as the old saying goes, why change things? 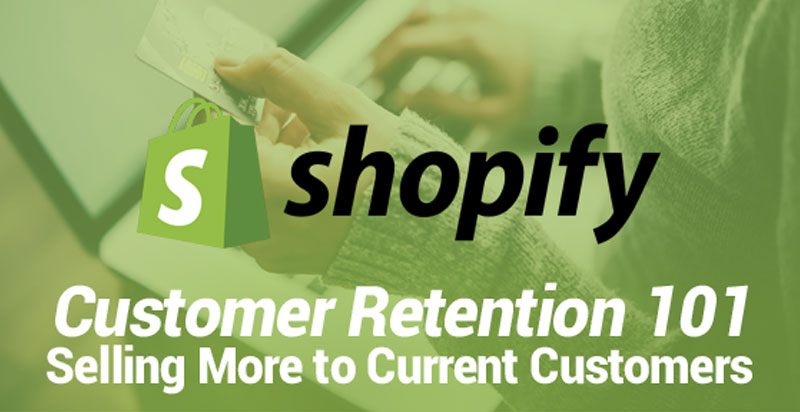 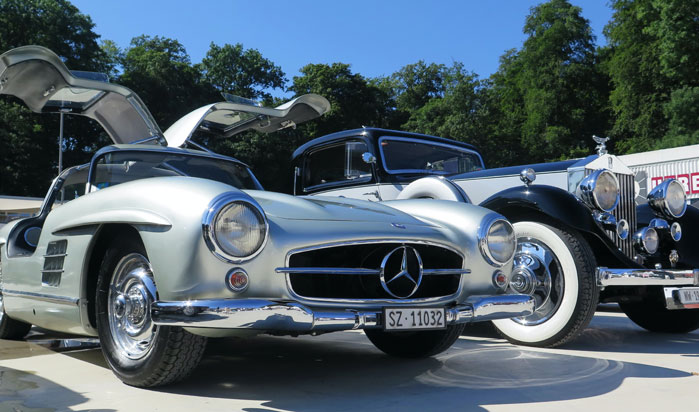