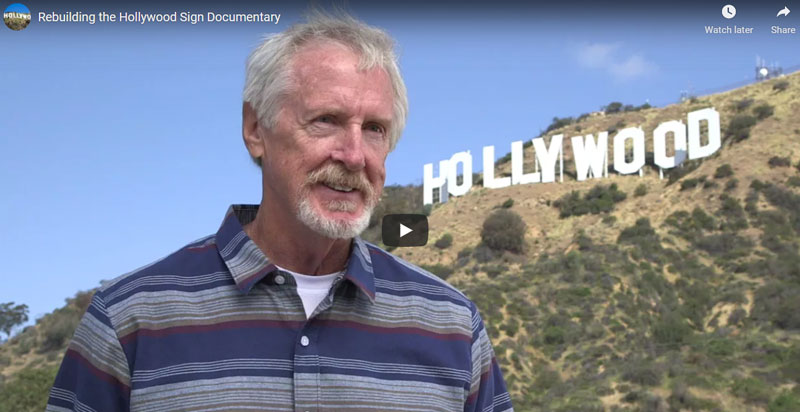 Amplitude Digital has been proud to count the Hollywood Sign and its Trust as a digital marketing client for over a decade. We’ve led website SEO campaigns that have driven more traffic and licensing income for the historic global landmark, while also improving public information, historical content, visual imagery and legal access directions to the Sign.

This fascinating documentary, directed by Amplitude Digital and filmed by Six14 Productions, takes you every step of the way through the remarkable process of the 1978 rebuild project that saved the Sign.

Back in 1978, raising the money to save the Hollywood Sign from destruction was just the first hurdle. Luckily, Hollywood A-listers like Hugh Hefner and Alice Cooper stepped up to build a fund that covered all the costs at a time it was said it couldn’t be done. But another complicated problem immediately followed: how to physically get the new reinforced girders and 45 foot letters up the steep Hollywood hillside!

Both Raiden and Greg were full of stories about the challenges and triumphs they experienced while recreating the iconic Hollywood Sign. What you see is not a blue screen… we were very lucky to have permission to interview these two men right in the shadow of the Sign itself and walk with them all over the site.

The Hollywood Sign is among Amplitude Digital’s most valued and long standing client relationships and we are proud to help them carry forward the tradition and culture of the Hollywood Sign into a new century.

We completed a makeover to the History section of the Hollywood Sign Trust website, which now has an 11 part overview of its original construction and the various ups and downs it has experienced over the years (much like any Hollywood star).

The Sign, which began as an advertisement for a Hollywood real estate development, has been reconstructed twice and even has a sad suicide story connected with it.

There’s a ton of interesting historical photos included, courtesy of a Hollywood photo archive. Amazing to see that quaint casaba field sitting in what is now dense urbanity.

One of the Hollywood Sign Trust’s most difficult tasks is protecting the landmark itself, both physically and online. Amplitude Digital has been there as a trusted advisor for many years on digital marketing, social media, infographics and visuals as well as keeping the incredible Hollywood Sign live webcams running.

Amplitude helped identify and setup a highly secure Wowza server link to stream live video from the top of Mt. Lee, right behind the Sign. This is one of Los Angeles’ most communications-dense and highly secure locations, requiring multiple city agencies to cooperate for the stream to operate. Over the years, we’ve evolved the configuration to supply better video quality and higher security from hackers and technical downtime.

Amplitude Digital has designed and built several iterations of the Hollywood Sign website over the years, always increasing speed and growing content that leads to quality traffic and easy user interaction. 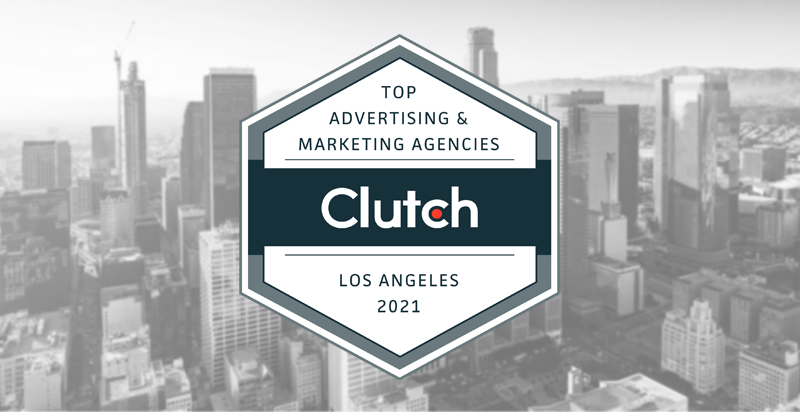 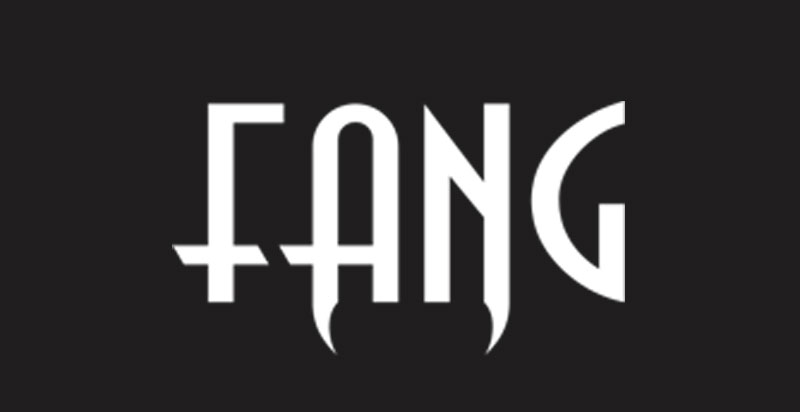 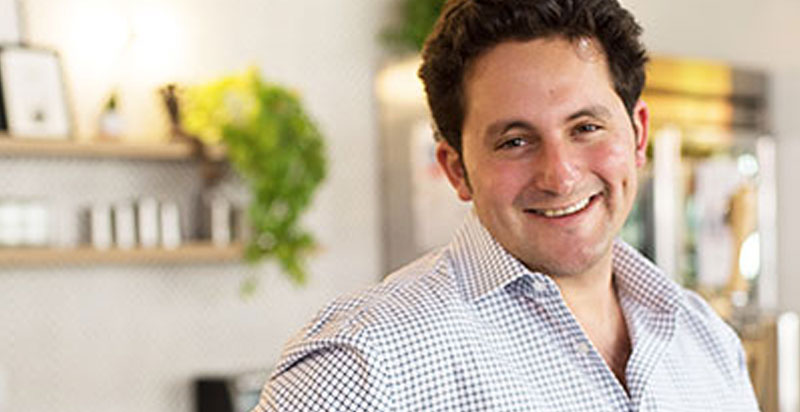